Only a couple of decades ago, after the collapse of the Warsaw Pact and the so-called closure of the ideological conflict, we stood to behold in awe the bloodsheds in Rwanda and the Former Yugoslavia, while at the same time we were getting used to the emergence of terrorism, massive migrations, the demise of the Welfare State and the onset of market fundamentalism.

Less than a decade after 9/11, the prosperity of the emerging powers makes us privileged witnesses to what appears to be a historical descent of the world power- industrial, financial and military, to the southern areas of the globe. At the same time, the beginning of the international financial crisis smooths the way to enhance the re-consolidation of the state, the return of the preeminence of the public sphere over the private one, and consequently, ideology and geopolitical fundamentalism.

During the last twenty years, the world footmark stamp has altered intrinsically both in background and form. Such changes can only be possible if power, as human phenomena, is constitutively plastic.

PLASTIC POWER is an attempt to introduce a brand new purely post-cartesian view of the theory of international politics. During the quest to overcome the lengthy tradition of rational-materialistic philosophical politics, which was inherited from intellectuals such as Plato, Aristotle, Machiavelli and Morgenthau, to the recent incorporations of post-positive thinking that gave birth to the symbolic-non materialistic tradition; PLASTIC POWER sets on an equal level of analysis the material dimension and the symbolic dimension of human life on the pursuit of the ultimate essence of power.

Opposite positions, such as the solidity of positivist philosophy to the elusive and ephemeral liquidity of post modern thinking as introduced by Zygmunt Bauman, are confronted by the overcoming synthesis of the principle of plasticity. Within the world of man, symbols and matter are reciprocally conditioned and molded.

SYMBOLIC MATERIALISTIC MAN, builder of symbols and manager of material reality is an object, subject, cause and effect of the manner in which power has consolidated. In this book, the theoretical abstraction is closely linked to the historical retelling of the last twenty years of world history, and its goal is to find in the following symbolic turning points the blue print for a deeper power architecture. The efforts of philosophy, sociology, international relations and anthropology-biological disciplines merge argumentatively in search of those anthropological conditionings contingents that have the plastic social horizon of international politics facing and bearing the never-ending return flows to those tragic historical horizons which we presumed were over. 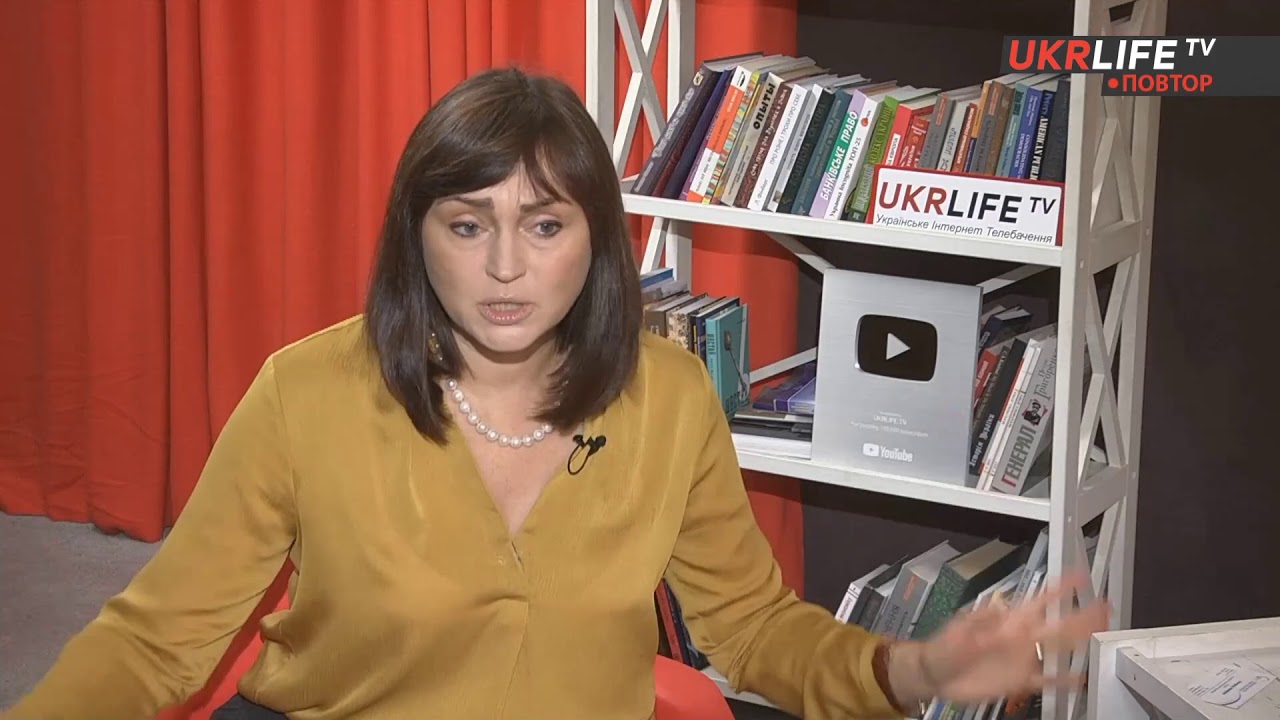 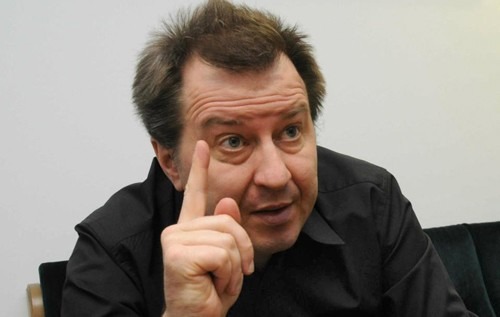 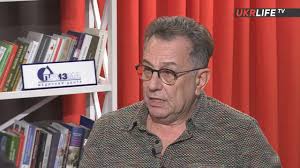 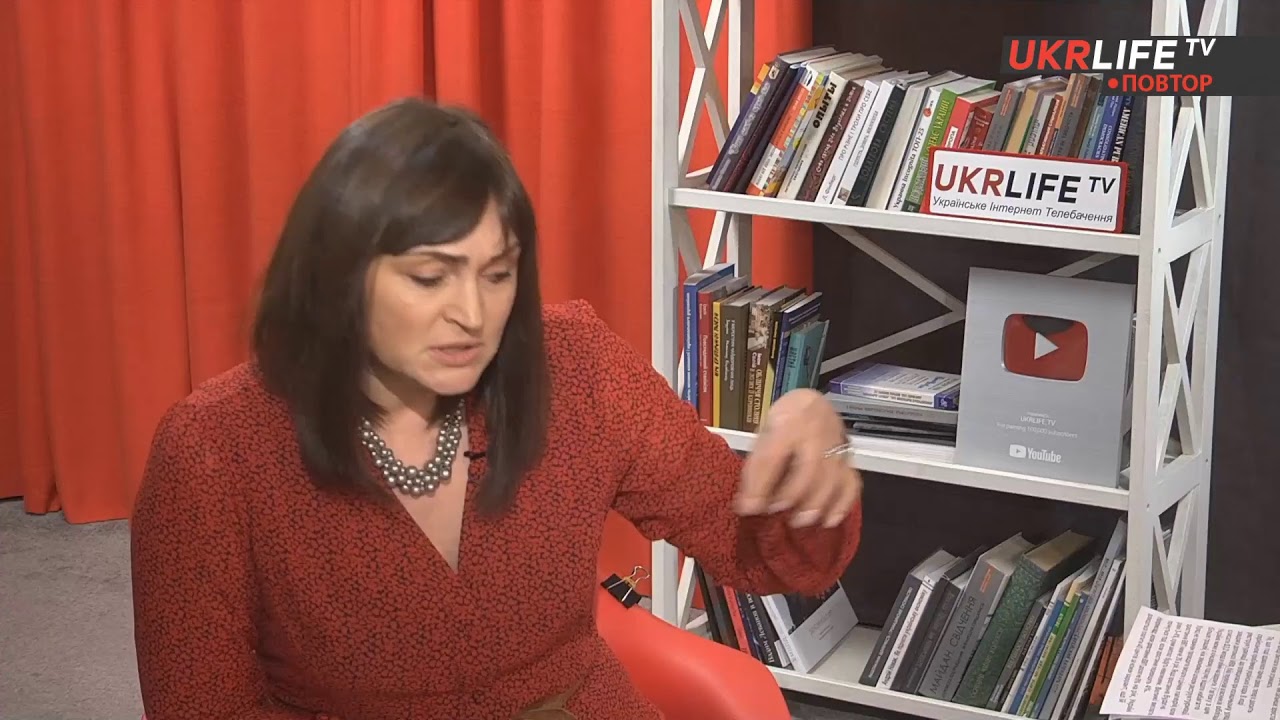 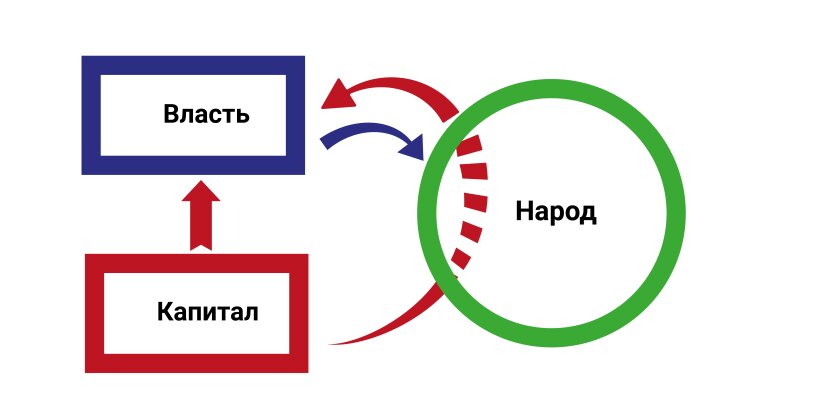 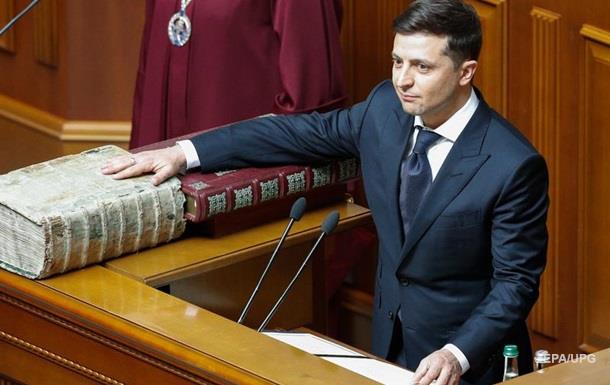 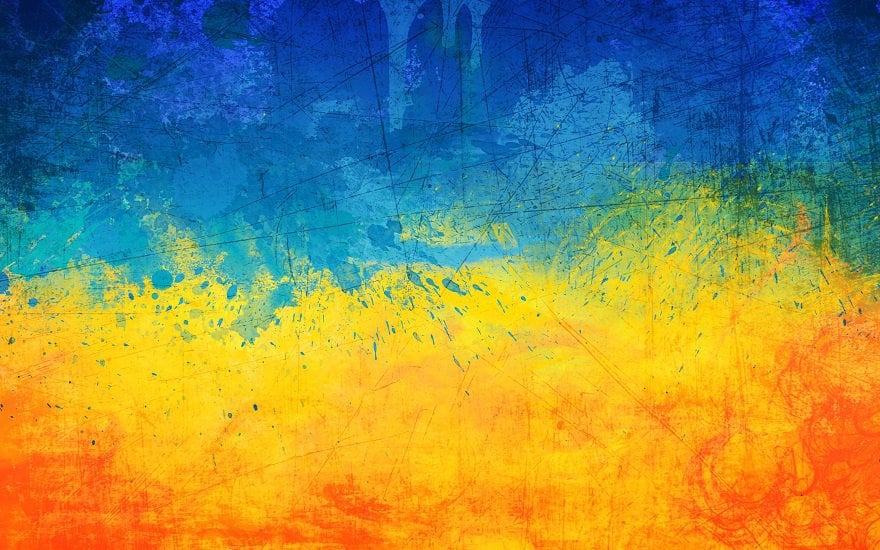 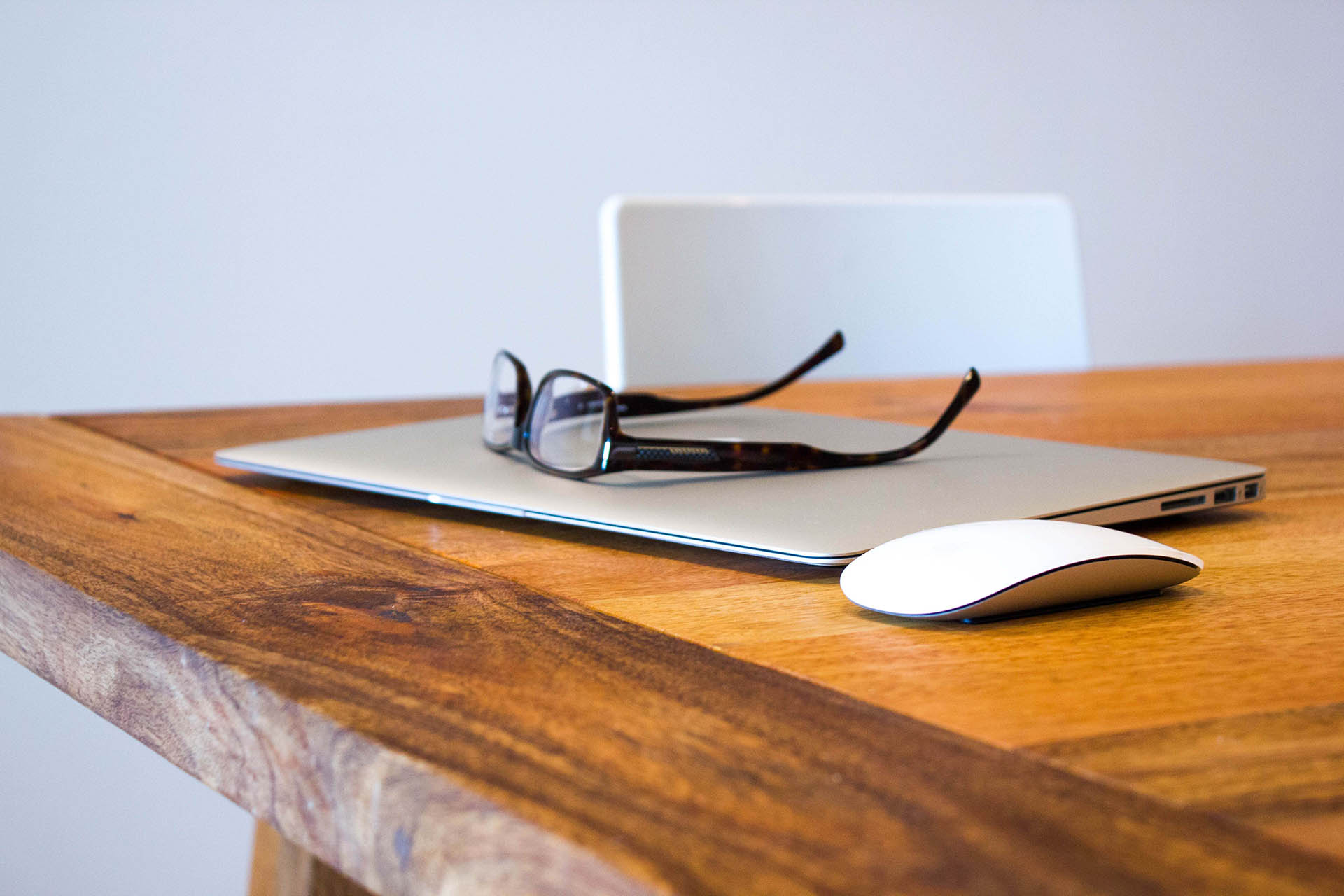 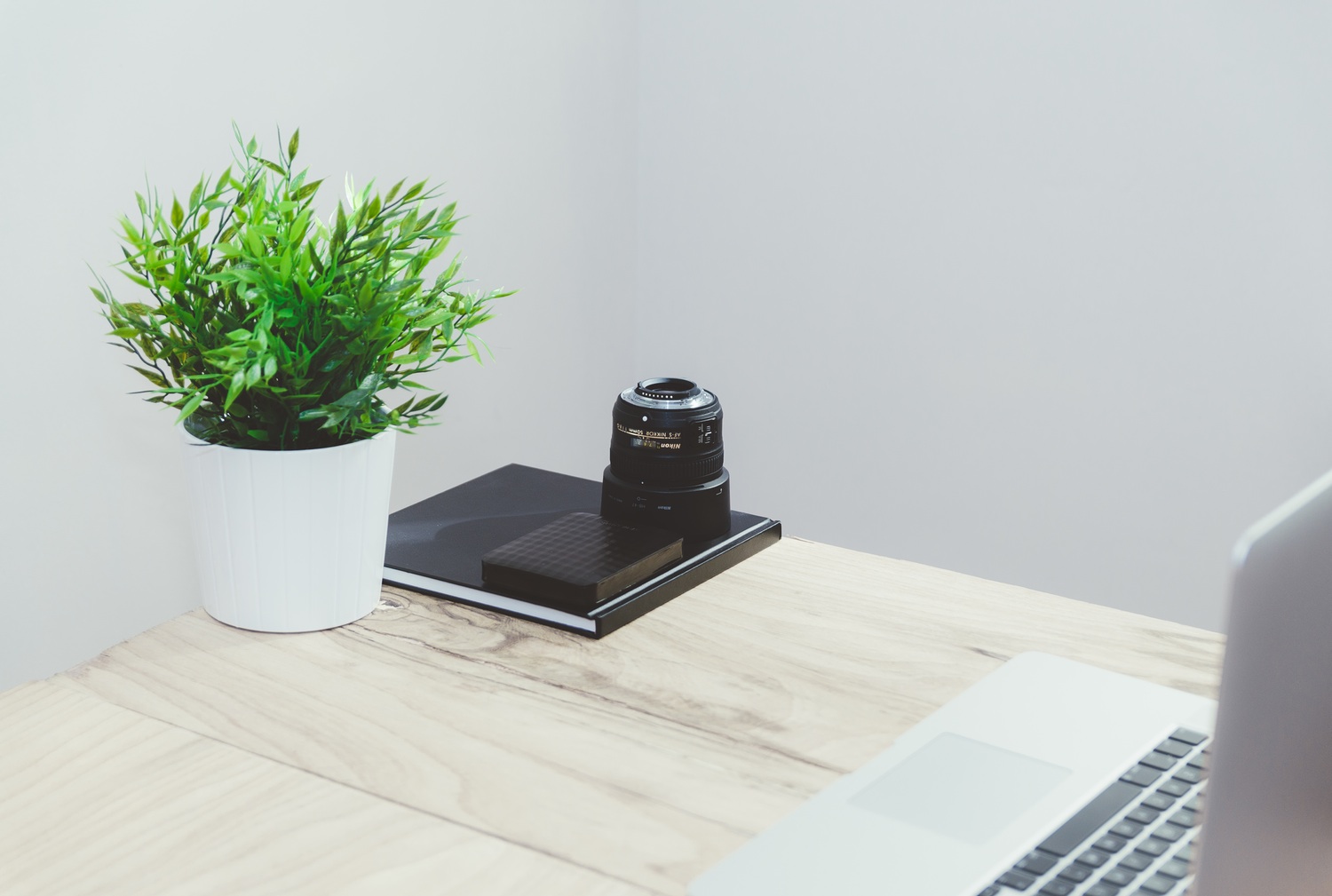 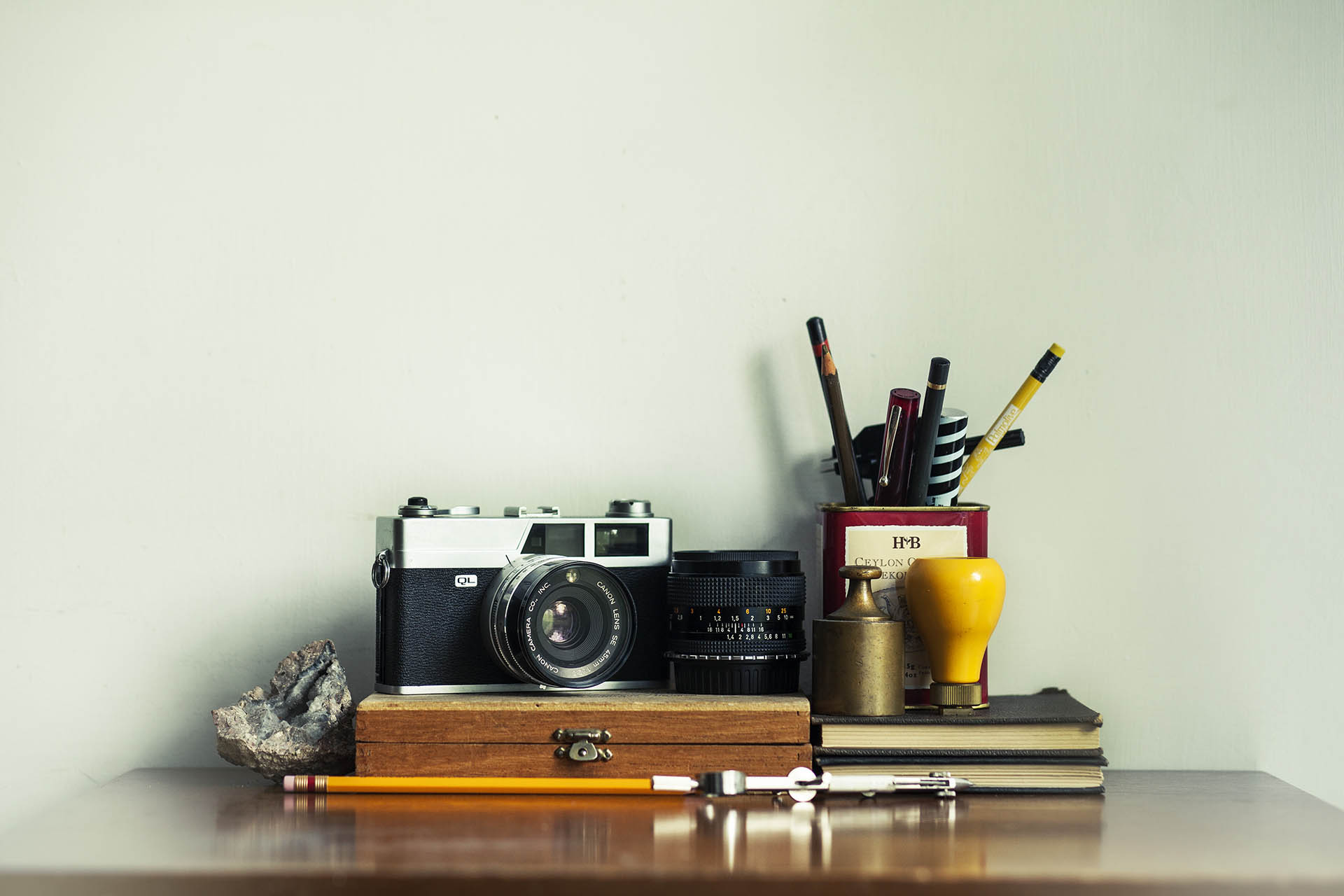